Sean Geehan was at a father-daughter weekend at Miami University in Oxford, Ohio, when he was struck by a notion that would stick with him and change the course of his career.

“I couldn’t get a hotel room and started doing some research on apartments, or hotels around colleges in rural areas and I didn’t see much,” he said. “I came across modular, and felt like it would be a great solution. “But it became clear we wouldn’t want to get into apartments or hotels, and we really wanted to get into residential, which continues to be the real need. 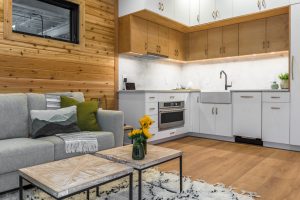 “I worked on this for a year and a half before I even told my wife,” he said. “My background is in technology, and merger and acquisitions. I have no background in building, so I needed to do my research. I didn’t want everyone to think I’m a fool, which they probably still did.”

Geehan found some investors and began to put a team together that would provide the much-needed trades and industry experience.

“None of us were in modular two years ago,” Geehan said. “We were at 15 people at the end of 2019, and we’re bringing on another 10. We want to continue with all on-staff labor.”

Slate Homes launched at the end of 2018, closed its first deal a year ago, and did three more projects through 2019. 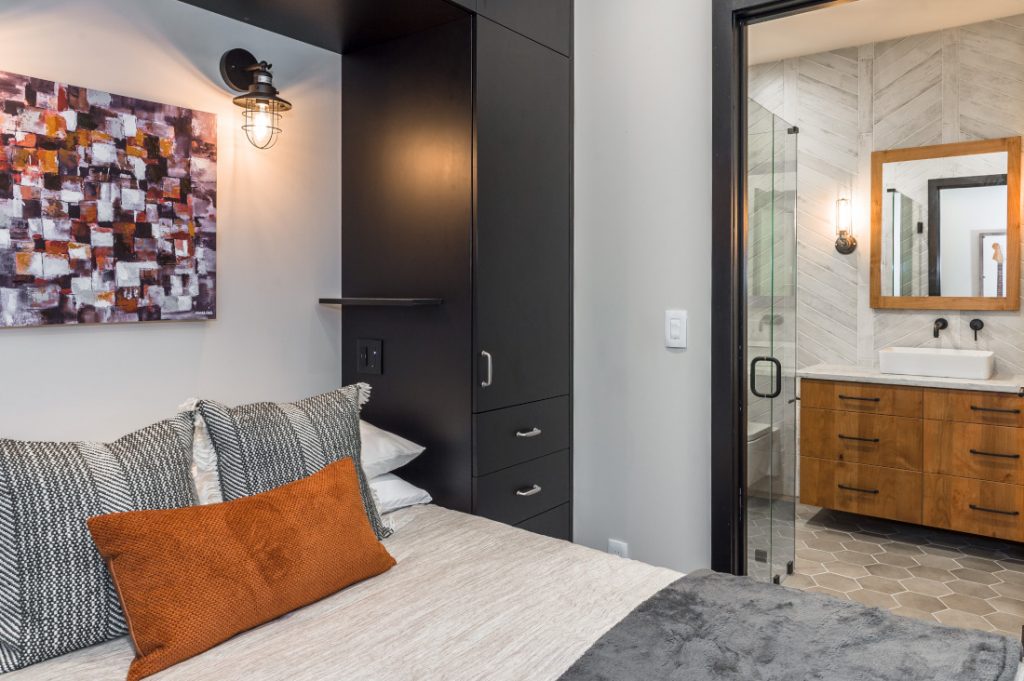 What Type of Home Does Slate Build?

Slate produces limited-run modular homes that fit the aesthetic of the neighborhood or area where the new homes will be placed. The first home for Slate was infill for an empty parcel in Walnut Hills, a neighborhood in Cincinnati.

Slate also is working on 11 duplexes for a resort town in Colorado, with the capacity to do another 40 duplex homes as needed. 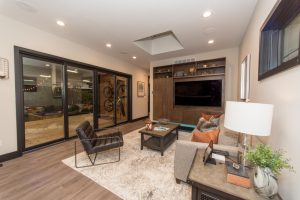 “It’s not just Aspen and Vale, it’s Basalt, Winter Park and other resorts,” Geehan said. “They just can’t get any labor to build homes, and when you do it’s very pricey. It’s a commute and you have to bring the materials in. So they’re looking at what we do, and it meets the need. We’re having a lot of success with it.”

The company also is working with developers on residential infill projects in Detroit. The Ford Innovation Center is ramping up, with the hiring of 5,000 new employees.

“So we’re working with a developer who’s buying land right around there to put in a good mix of ‘build to rent’ homes and others that are being built to sell,” Geehan said. “We have our own interior designer. Customers can come to our main office and sit down, look through the floor plans, material options and all of our offerings.” 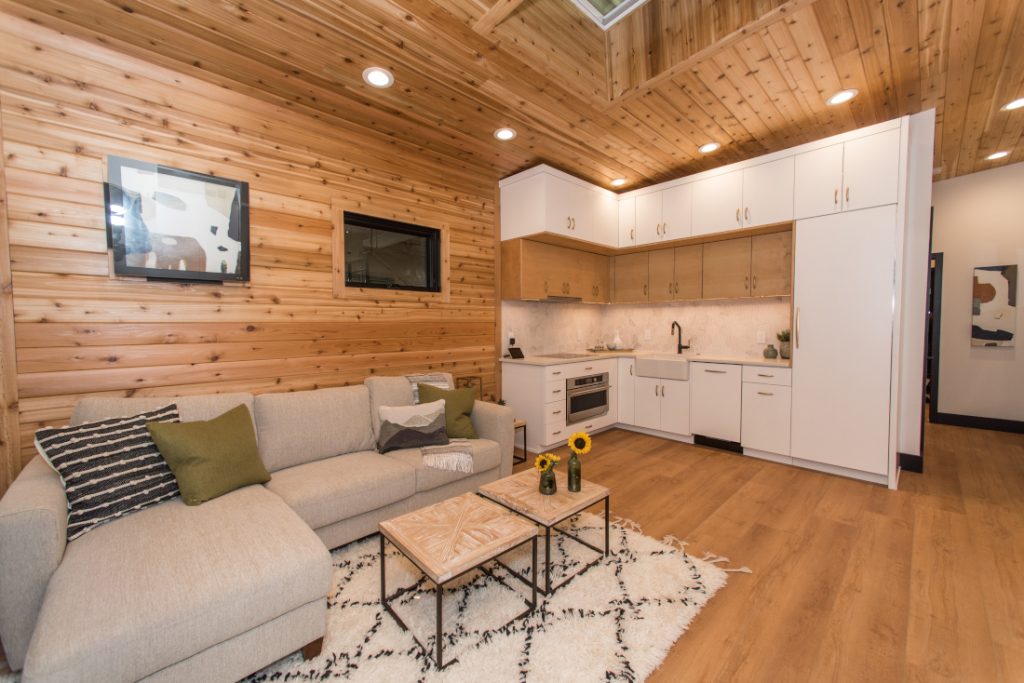 The company sells to developers who are interested in thoughtful design and have a strategy that brings affordable homes quickly to the market.

“I wanted to do a more high-end home, and saw some of the stuff that’s being done out west,” Geehan said. “We started to think about how to do mid-to-high-end finishes in batches of 40 or 50 homes.”

The moderate-sized runs are enough to build in needed efficiencies but maintain the custom-look of each home.

“For us, everything is a smooth finish. You’re not going to find popcorn ceilings or seams. It’s almost like we’re putting up a custom home but we’re building 20 or 30 of them,” he said. “That middle layer is where we play. How do we take something we can run 25 times that will have the features that really draw people in. Cedar with a solid stain, maybe a different color Hardie Board and other features that are eye-catching and pleasing.”

The strategy started with a conversation Geehan had with his nephew, Travis Wilson, who is a high-end home builder and now serves as senior vice president of construction for Slate Homes. Wilson oversees all of the building and site work.

“What if we could take the assembly-line mentality and apply it to what you do?” Geehan recalls asking Wilson. “It’s all the detail like Amish custom cabinets and high-end control systems throughout.”

The strategy seems to have worked. Slate had its 2020 calendar year filled in the first month of last year.

“And we’ll be looking to add a second production facility probably in mid-2021 or early 2022,” Geehan said.