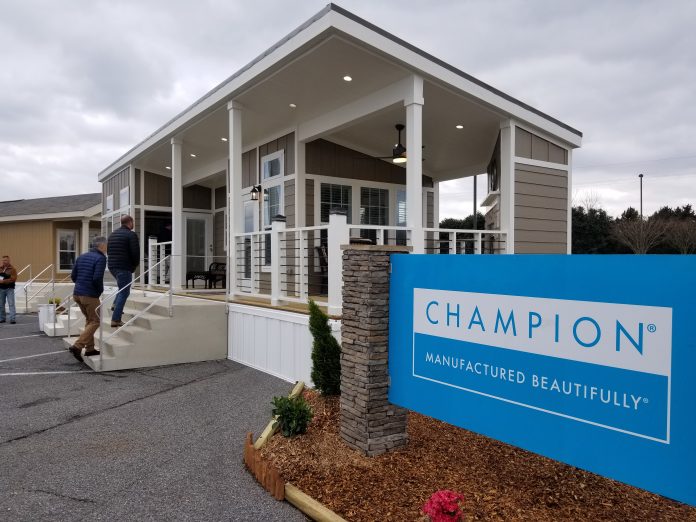 The corporation’s Board of Directors has appointed Mark Yost, Executive Vice President and President of U.S. Operations, to serve as the successor to Anderson. Yost will serve in the capacity of both company president and CEO.

“Keith has played an important role in the growth of Champion Home Builders and then Skyline Champion through the combination with Skyline Corporation last year”, Chairman of the Board Timothy Bernlohr said in a prepared statement. “I would like to thank Keith for his tremendous contribution over the years as he helped build the foundation to position the company for success in the years to come. We look forward to his continued strategic vision and guidance to the company as a member of the board.” 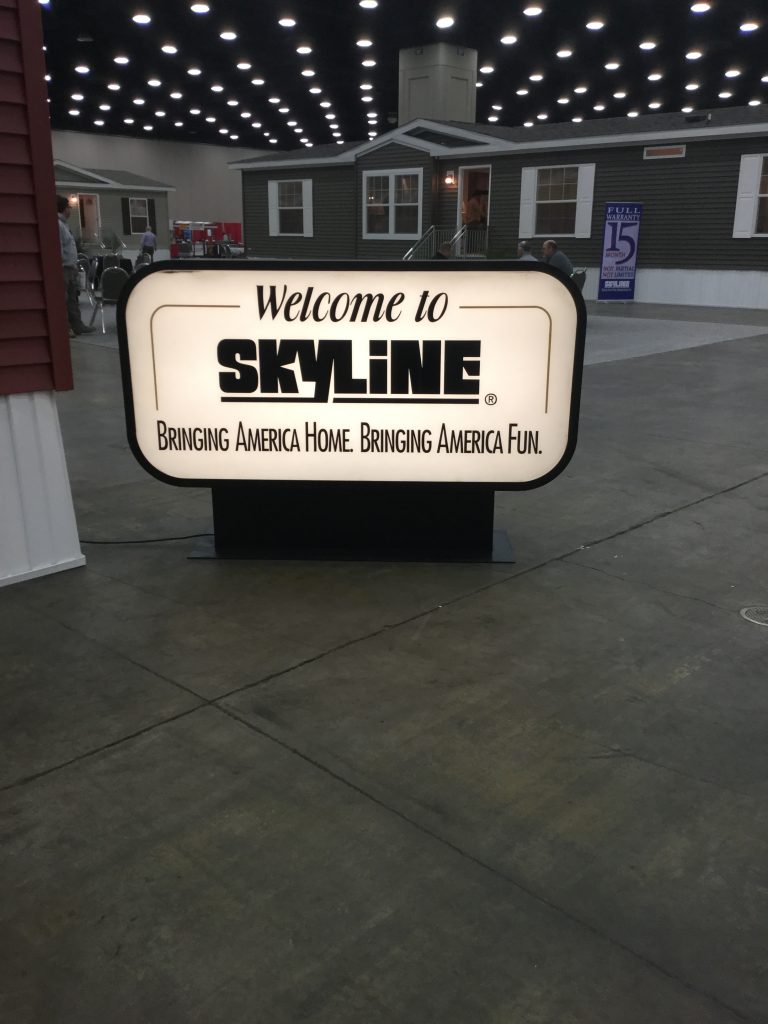 Champion Homes and Skyline Corporation merged in 2018 to form what is now the largest publicly traded manufactured home builder in the United States.

Anderson said, at the completion of the merger, that the new organization anticipates taking advantage of efficiencies resulting from the merger to the tune of about $10 million to $15 million. These efficiencies primarily come from direct cost savings, lower overhead costs, and operational improvement opportunities.

In addition, the company has focused on synergies through cross-selling and distribution optimization with the combined company’s owned and independent dealer network.

“It has been a pleasure leading Skyline Champion during such an exciting period for the company, and I look forward to continuing to serve on the board,” Anderson said in his retirement announcement. “I would like to thank all of our employees for their hard work and dedication… I believe that Mark is the right leader for the next stage of Skyline Champion and I remain confident that he can continue to leverage the strong momentum in the business.

“Mark and the company’s leadership team have been instrumental in achieving Skyline Champion’s strategic goals and will drive future value to our employees, customers and shareholders,” Anderson added.

Praise from Leadership on Effective Change

Bernlohr said he is pleased with the effectiveness of leadership transition planning and the company’s ability to leverage a “deep bench of talented employees”.

“I would like to congratulate Mark on his new role and am confident that Skyline Champion remains in good hands,” he said. “Mark’s efforts were key in driving the turnaround of Champion’s U.S. business and the integration with Skyline.”

Yost joined Champion Homes in June 2013 as chief financial officer and executive vice president. He has been company president since November 2016. Prior, Yost served as CFO and EVP for Severstal North America. He received his bachelor’s of science degree in finance and his MBA from the University of Michigan. In addition, Yost won the 2012 Crain’s Detroit Business CFO of the Year award for his success at Severstal.

“I am excited to move into this new role and work with the entire team to create an even more dynamic Skyline Champion, building upon the progress we have made as an industry leader in solving people’s housing needs and creating value for all of our stakeholders,” Yost said. “Over the past several years, I have developed a deep appreciation for our people, values and customers, and look forward to working together as we continue to grow.”

Joe Kimmell and Wade Lyall each are being promoted to Executive Vice President.

Retail Sales Sizzling in the South