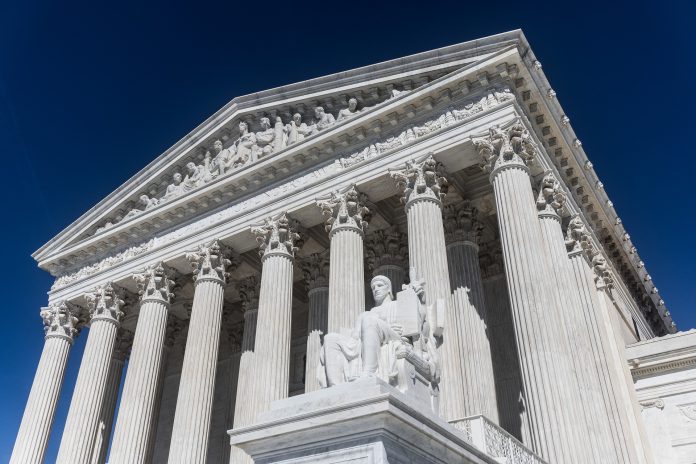 The United States Supreme Court in considering a challenge to the CDC eviction moratorium by the Alabama Association of Realtors ruled the federal body had overstepped its authority. The ruling allows the oft-extended moratorium to expire, reinstates owner and landlord rights in collecting rents, and puts scores of residents and tenants behind in payments in an increasingly vulnerable position.

“Our system does not permit agencies to act unlawfully even in pursuit of desirable ends”, the court said in its unsigned 8-page opinion. “If a federally imposed eviction moratorium is to continue, Congress must specifically authorize it.”

The halt on evictions for those who fell behind in rent and house payments amid COVID restrictions was initiated by lawmakers. However, the subsequent moratoriums, including a provisional moratorium, extended through the spring and summer were CDC actions. It had been set to expire July 31 when it was pushed to Oct. 3.

The White House issued a statement saying the eviction moratoriums issued by the Centers for Disease Control and Prevention saved lives by preventing the spread of the COVID-19 virus throughout the pandemic.

“The Biden Administration is disappointed that the Supreme Court has blocked the most recent CDC eviction moratorium while confirmed cases of the Delta variant are significant across the country,” the White House statement reads. “As a result of this ruling, families will face the painful impact of evictions, and communities across the country will face greater risk of exposure to COVID-19.”

Estimates vary between whether there are three or six million people behind in rental payments. Meanwhile, federal funding to help with housing woes resulting from the pandemic has been slow to arrive. Just over $5 billion of the $46.5 billion made available had been distributed through July.