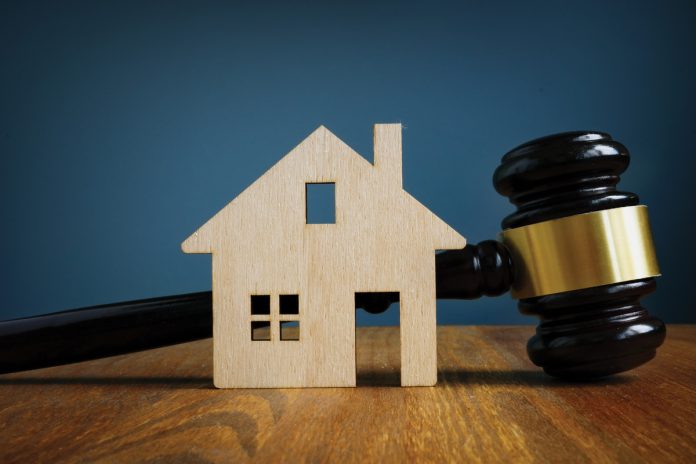 Parkview Homes, a 220-site manufactured home community in Lexington, Minn., was awarded a $435,000 settlement after five years of litigation regarding the local preemption of 20 state permit applications for new homes.

Parkview Homes, an Oregon-based owner and operator, purchased the community in 2014 with anticipating of filling 35 vacant lots. The following year, Parkview filed applications for building permits to add 22 new homes. Two of the permits were granted, 20 were denied.

The company filed multiple complaints against the city for blocking the new homes, and those lawsuits made their way through state and federal courts before the city opted to settle. In addition to the cash settlement, terms include a provision requiring the city to issue the 20 building permits that had been denied in 2015.

The U.S. District Court of Minnesota had determined the city’s preemption of state licenses for placing the homes could be based only on construction standards and safety of the home itself, and not on operating condition of utilities in the manufactured home community.

Settlement of the Parkview Homes Case

Upon the settlement of the case, the city of Lexington issued a statement through its attorney, Justin Templin.

“The city had ongoing concerns about maintenance, compliance with legal requirements and public health and safety in the park — particularly with regard to the park’s aging private water system — that would be made more pressing by adding more units to the park,” Templin said. “The city attempted to engage Parkview in a discussion about those issues, but Parkview sued the city and the matter has been in litigation for five years since.”

The city also agreed to the current use of the community water system through at least 2026. In addition to the monetary award, permitting, and operating provisions, Parkview is entitled to repayment of expenses related to the lawsuit.

Templin followed by stating the parties have put in place a “more expedient system to resolve any future disputes”.

Parkview asserts that the city had used its permitting process to halt residential expansion as means to force a redevelopment plan that would change the property from affordable housing, and potentially to an altogether different use.

Several manufactured homes are coming to Washington D.C. not only for professionals and consumers but lawmakers too. This is part of MHI's Homes on...
Load more