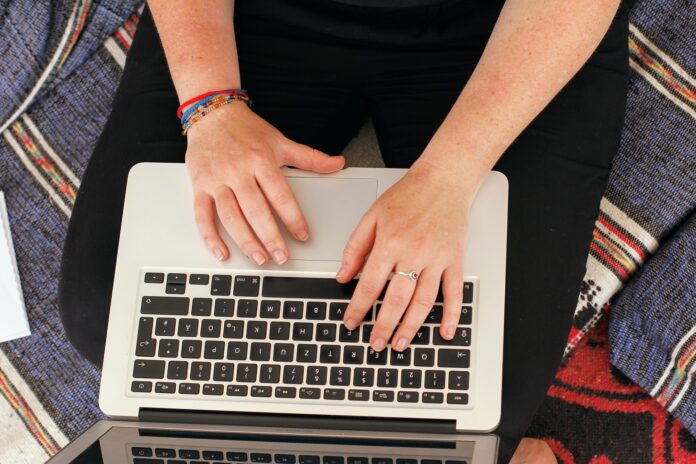 The Federal Communications Commission last month adopted new rules that will prohibit exclusive agreements between multi-family property owners and telecommunications providers to ”unlock broadband competition for those living and working in apartments, public housing, office buildings, and other multi-tenant buildings”.

The rules are anticipated to be entered to the Federal Register any day, and after 180 days will prohibit “certain broadband agreements”, including at least some exclusive agreements, as well as profit-sharing within agreements, and also will require transparency to residents and tenants on any other marketing deals in place between the entities.

Additionally, in what the FCC calls a Declaratory Ruling, a clarification will be issued that will prohibit so-called “sale-and-leaseback arrangements” of cable infrastructure, which the FCC deems anti-competitive.

“One third of this country live in multi-tenant buildings where there often is only one choice for a broadband provider, and no ability to shop for a better deal,” Federal Communications Commission Chairwoman Jessica Rosenworcel said.  “The rules we adopt today will crack down on practices that prevent competition and effectively block a consumer’s ability to get lower prices or higher quality services.”

The new rules were set in motion in January when Rosenworcel circulated a proposed “Report and Order” and the Declaratory Ruling, which have since been approved 4-0 by the commission. The Report and Order includes language on page 9, bullet 14 that puts the onus on the telecom providers rather than housing providers to abide by the change, that it will exempt single-service providers of broadband/VOiP, and that further application of the rules may arise as more information becomes available.

The Manufactured Housing Institute sent a statement to members last week on the FCC’s direction.

“The aim of the new rule is to create more internet options for tenants but disregards the high cost of building out an internet infrastructure and the cost savings of group pricing,” MHI stated.

MHI will continue to research the new FCC rules and communicate the potential outcomes on the industry during the coming weeks and months. Among the most likely negative impacts could be more erosion of choices for consumers living in rural areas where a great number of manufactured home communities are situated.

Bookmark MHInsider to keep up on the latest manufactured housing news, and check this post for updates and perspective as details become available.