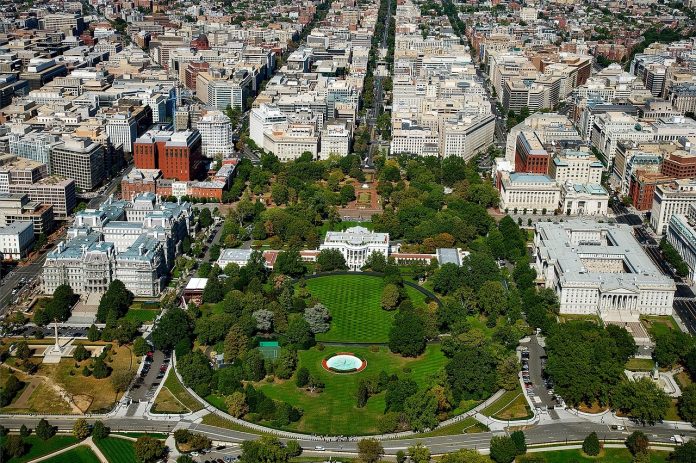 The U.S. Department of Housing and Urban Development has posted to the Federal Register a call for nomination to serve on the Manufactured Housing Consensus Committee, an advisory body made of industry professionals and at-large members.

HUD “invites the public to nominate individuals for appointment” through Dec. 8, 2021, for two terms of up to three years.

“The MHCC expects to meet at least one to two times annually. Meetings may take place by conference call or in person. Members of the MHCC undertake additional work commitments on subcommittees and task forces regarding issues under deliberation,” the posting states.

The Consensus Committee — more commonly known as the Manufactured Housing Consensus Committee or MHCC — is a federal advisory committee that provides recommendations to HUD regarding the adoption, revision, and interpretation of the manufactured housing construction and safety standards and the procedural and enforcement regulations (more commonly referred to as the HUD Code), among other responsibilities. It effectively replaced the 1974 Act’s National Manufactured Home Advisory Council.

The MHCC is composed of 21 HUD-appointed voting members, none of whom can be federal government employees, and one non-voting member who represents HUD. The Program Administrator for the Office of Manufactured Housing Programs is HUD’s Designated Federal Official. To promote diverse perspectives, voting members are divided into three groups

The Producers and Users are self-explanatory, and General Interest is less clear; while this group typically consists of representatives from the Primary Inspection Agencies and State Administrative Agencies, it can include other representatives, such as industry consultants and advisers. Further, to promote independence and prohibit collusion, the 2000 Improvement Act also introduced additional safeguards, including term limits, staggered terms, supermajority voting provisions, and a financial independence test and post-employment ban for some members.

The MHCC has established four subcommittees — the Regulatory Enforcement, Structure and Design, Technical Systems, and General Subcommittees — each responsible for different parts of the HUD Code. Proposals that require a more comprehensive review, such as technical changes to plumbing or electrical provisions, might be delegated to a subcommittee, which will then report back to the MHCC with recommendations.