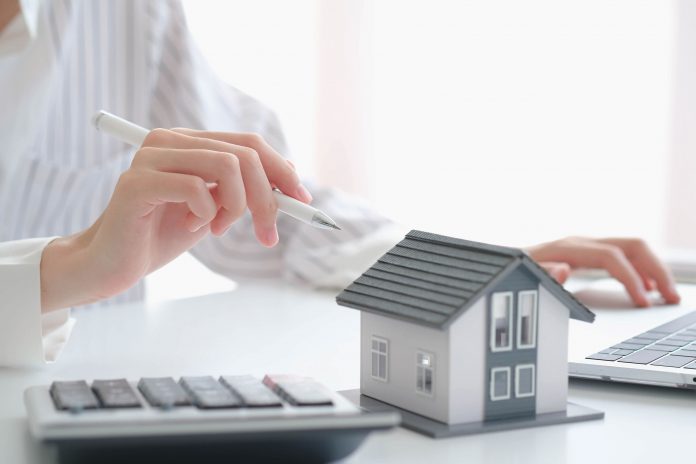 Interest rates for everything from a home mortgage to the array of commercial property loans have remained very low through and coming out of the pandemic.

Most lenders and analysts surveyed in late summer by Bankrate said there continue to be opportunities for home and property owners to save money through restructuring a loan under current rates.

In the survey, 22% of Bankrate’s respondents said rates would go down, and 67% anticipated rates staying steady. And through the spring and summer with mortgages rates hovering around 3% and commercial loans roughly in a range of 3-7% depending on loan type, lenders report that about two-thirds of August business was in refinance, according to the Mortgage Bankers Association.

Commercial property owners who refinance often are motivated to take advantage of lower interest rates for a down payment on a new property, to reinvest and improve a property, or to have more cash in the bank.

Economists point to the continued concern with the coronavirus, particularly the Delta variant, and its effect on the labor market. August numbers came back weaker than anticipated, suppressing any expectation the Fed may make a move to increase rates.

As the economy improves, and particularly if inflation takes hold, the Fed will begin to raise rates.

“We have said that we would continue our asset purchases at the current pace until we see substantial further progress toward our maximum employment and price stability goals, measured since last December, when we first articulated this guidance,” Chair of the Federal Reserve of the United States Jerome Powell said in August. “My view is that the “substantial further progress” test has been met for inflation. There has also been clear progress toward maximum employment.”