Most Customers Ask About Rates, But Are More Concerned with Monthly Payment

One of the topics that often comes up when discussing captive or outside financing of manufactured homes is interest rates. The lament especially with outside lenders is “If the lender’s interest rates weren’t so high, we could sell more homes”.

One of my best friends in the industry harped on that over the years. And I have heard that from many others, including in discussion of where captive finance rates should be set.

However, nothing is farther from the truth, especially in these post Dodd-Frank Act days, with the limits now set as low as they are.

‘What Is My Monthly Payment?’

I think this idea stems from seeing the deal through the eyes of the owners rather than through the eyes of the customer. Certainly, if most of us were to encounter double-digit interest rate offers on a personal mortgage, we would run from it. But the great majority of our customers are very different. Unless a retailer is selling to five-star customers, the average customer is not emotionally invested in the interest rate itself.

However, they are very invested in the payment being offered to them. The payment will make or break a deal every time. Give them a payment they feel comfortable with, and the interest rate will not matter very much.

There are a number of ways sales personnel and MLOs for the finance company can successfully mitigate any concerns about interest rates for a potential buyer in search of a home. We will touch on some of these later in the article.

Look At How Term Affects Payment 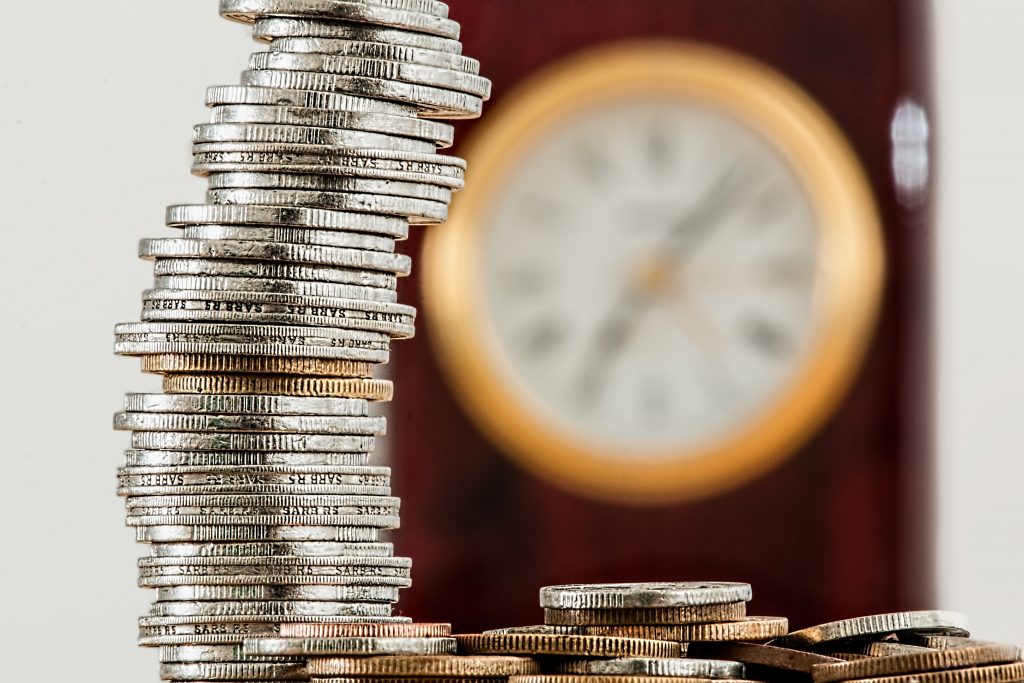 It is true: The higher the interest rate, the higher the payment for the same term. So, this could appear to be self-defeating. However, such a premise ignores the role term plays in those numbers.

One of the very real impediments is the unrealistic terms that are offered by many of the outside lenders and some of the captive lenders.

In some areas of the country, an older single-family site-built home of 1,200 square feet can be purchased for as little as $75,000, including the land. That, in and of itself, presents a challenge to the 16’x 80’ new home in a community sale. Add to that the credit-worthy buyer is normally offered a 30-year mortgage on the site-built home. This scenario often makes it difficult to compete. 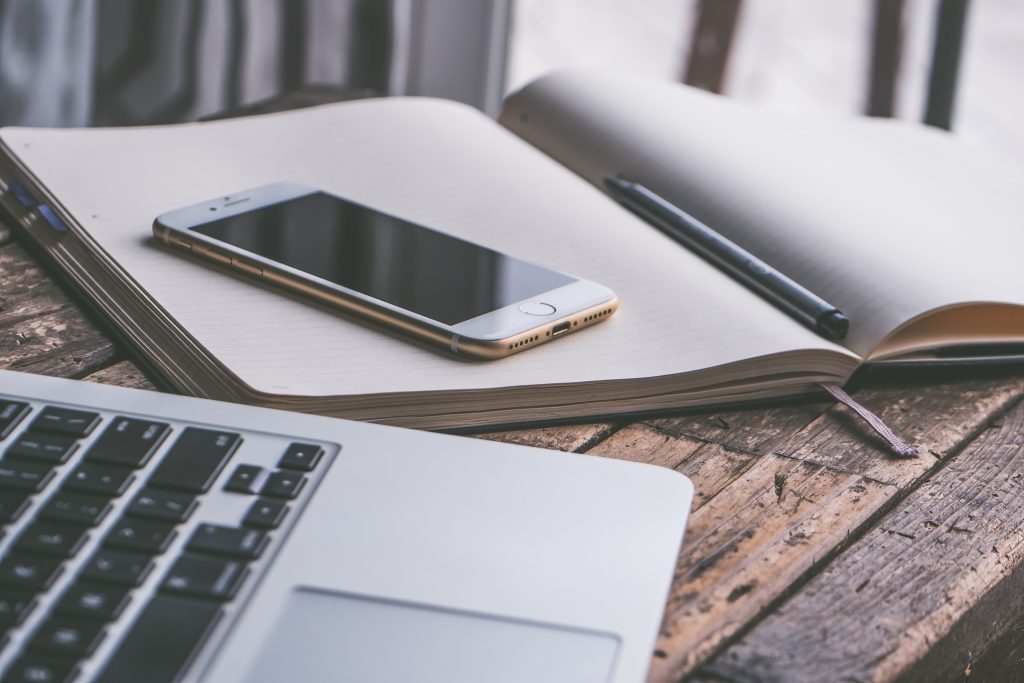 What Does The Data Say?

Superstition is the correct term. Far too many people base their loan underwriting on belief rather than facts. Government regulatory agencies demand written lending policies and credit matrices based on factual information. Yet, many non-depository lenders still make decisions based on beliefs rather than historical data. Worse, many of those beliefs directly contradict real facts and historical data.

There is no provable data that would indicate that longer lending terms on single homes at least 16’x 80’, or multi-section homes less than 10 years old from a reputable manufacturer, affect the overall risk of making the loan. Our historical lending data on this is considerable. In fact, there has been at least one regional lender routinely making 30-year loans for over 20 years without undue non-performance.

That does not mean that every loan should be based on 30-year terms. There are factors that must be considered and balanced.

Following are a few other factors to consider and balance

Once the proper underwriting has been done, many of the loans can be considered for longer terms, which opens more opportunities. 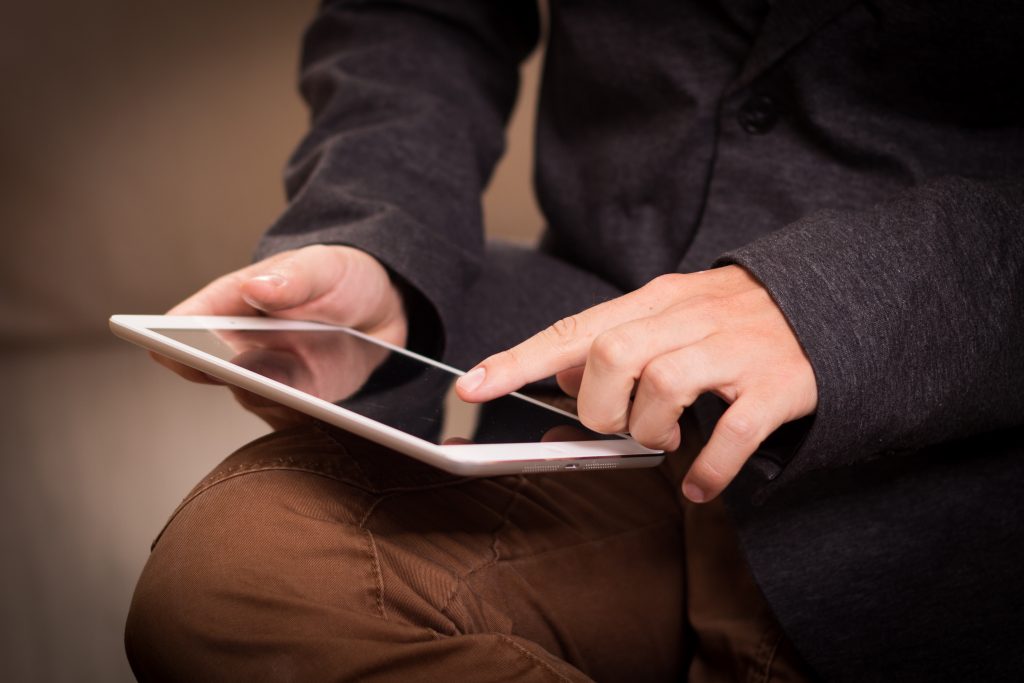 A Longer Term Can Keep Potential Buyers in the Market

As long as extending the term does not also increase the risk, longer terms are a valuable solution to the problem of higher interest rates. One of the reasons why the longer terms work is because the borrower often is offered an affordable payment. Given a choice between making a loan with a 43 percent debt-to-income (DTI) at 15 years and making a 20-year loan at 28 percent DTI, if other underwriting factors are right, the 20-year loan will be less risky.

Address Concerns About a Higher Rate

For most prospective customers, the interest rates are of little consequence compared to the payment. If the focus is on the payment, and if the payment is affordable, most borrowers will not care about the rate. For the few that do – those with excellent credit – lower rates remain available through lenders like Triad Financial. The problem of higher rates is almost always in the mind of the sales personnel rather than the borrower, if longer terms are offered.

The higher rates provide incentives to the lender, captive or outside, to make higher-risk loans and lower dollar loans. The industry needs them to continue to sell homes and prosper. Lenders need to reexamine their reasons for shorter terms, and retailers and community owners need to do a better job selecting and training their sales personnel.