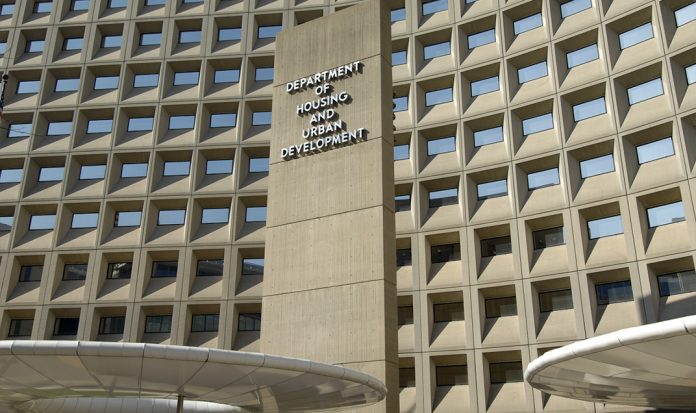 In January, the U.S. Department of Housing and Urban Development finalized and published the most significant update to the HUD Code in roughly 10 years. Changes were to go into effect Mid-March, but have been delayed 120 days to July 12 given the current challenges operating with continued COVID-related precautions and restrictions in place. HUD said in its Federal Notice on the postponement that it wanted to “provide sufficient time for affected stakeholders and manufacturers to implement the new and amended requirements.”

Following years of research, seeking input from the industry, and negotiating potential changes on Capitol Hill, revisions to the HUD Code change the construction and safety standards for manufactured homes in a dozen sections of the code, from data plates to home ventilation.

Here, MHInsider provides a brief summary of the changes and will point to the public record for further reading and contemplation.

The final rule issued by HUD on the construction and safety of manufactured homes was published in the Federal Register and takes into consideration industry recommendations including public comment through March 31, 2020. Changes have been considered by a multitude of industry leaders, including those on the Manufactured Housing Consensus Committee and at the Manufactured Housing Institute. The published final rule is made available with public comments that drove the changes, arranged by section.

Language changes implemented for the home’s data plate will provide information on whether a structure is able to handle the load of an accessory dwelling unit or another kind of attachment.

Modifications to this section provide instruction for the use of doors and closures on single-section homes regarding small space areas such as closets and pantries.

Changes the requirements for rise and run on interior stairways.

The smoke alarm section was altered to note the acceptance of dual smoke and carbon monoxide devices, and a commenter’s observation has been brought to the record regarding the distinction between alarms and detectors.

The reconsidered section provides clarity for fire protection standards on garages that come from the factory or are attached on-site versus unattached garages.

Revisions to the section take into consideration the same fire standards noted in the previous section, but for carports as opposed to garages.

The rewritten section clarifies the difference between mating walls and fire separation walls in regard to the use of a vapor sheet. It also states that any wall between adjoining sections of a home must be considered an exterior wall pursuant to subpart K.

HUD updated exterior water pipe turn down requirements to within six and 24 inches above ground, which public comment showed would be beneficial in reducing the likelihood of injury while continuing to protect against back flow.

The phrase “hard pipe” in the section was eliminated to make way for flex and easy-off connectors.

Updates references for the exhaust of fuel burning appliances to be in regard to “habitable room”.

Among the changes, the most impactful is the requirement to check the weight of the home when at a level position poised for transport.

MHI chimed in following the department’s publication to the Federal Register. Sent to members, the statement commends Secretary Carson for his efforts.

“Keeping the manufactured housing construction code up-to-date is critical for ensuring the industry can efficiently produce homes with innovative features and amenities consumers want. We appreciate Secretary Carson’s support throughout his time at HUD and for recognizing the quality, value and affordability that manufactured homes offer,” it stated.

Karl Radde is the general manager of Southern Comfort Homes in Bryan, Texas. He said he read through the HUD Code changes as well as industry comments, and feels the updates help clarify the standards for manufactured housing professionals.

“I read the complete publication this morning and while I am now primarily a pre-owned retailer, I believe the changes made will have a positive impact on the industry,” he said. “Ending the eternal debate on homes built for garage attachments that while not prevalent in my market area, are certainly useful and necessary in other markets, is a huge step. The other changes allowing for combination Smoke/Carbon Monoxide detectors give more clarity to the code.”

Radde said HUD’s comments responses regarding preemption and opportunity zones indicate to him that the department believes in the product we offer as an industry and that “we are truly a viable source for affordable and attainable housing in all parts of the country.”

“Even beyond the changes themselves, getting this done represents the productive approach in recent years. HUD and the manufactured housing industry have a shared commitment to very effective standards for safety and quality in our homes,” Boor said. “Technology, homeowner needs, and evolving markets require changes to those standards. After many years of difficulty making adjustments to the code, this is a big step forward and indicates we’ll be able to do better making timely and smart updates going forward. That’s what’s needed for our industry to best contribute to high quality, affordable housing.

The industry’s largest builder, with a better than 40 percent market share in manufactured housing, is Knoxville, Tenn.-based Clayton Homes.

MHInsider, the premier source of manufactured housing news, will continue to update readers on what the new HUD Code final rule means for the industry, and the customers who buy and live in new manufactured homes.