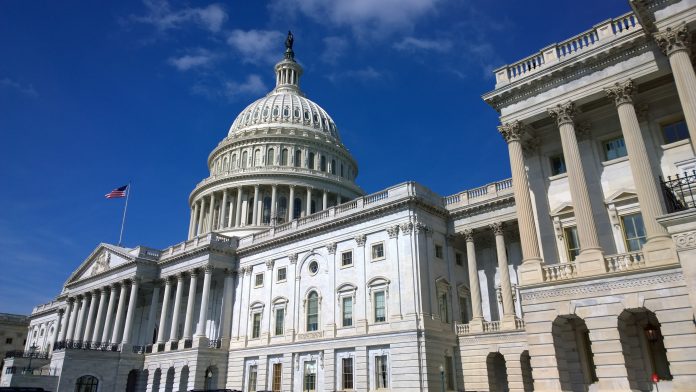 The U.S. House of Representatives on March 2 voted unanimously to pass the “Yes In My Backyard Act,” as well the “Improving FHA Support for Small Dollar Mortgages Act of 2020”.

The Manufactured Housing Institute has worked side-by-side with a non-partisan group of lawmakers as well as nearly 20 affordable housing advocacy and consumer protection organizations to urge action on the affordable housing bills.

H.R. Bill 4351 calls for “allowing manufactured homes in areas zoned primarily for single-family residential homes”. The YIMBY Act creates a reporting requirement under the existing Consolidated Plan Reporting that would require localities that receive Community Development Block Grant (CDBG) funds to report the extent to which they are implementing specific pro-affordability and anti-discriminatory housing policies.

H.R. 5931, the “Improving FHA Support for Small Dollar Mortgages Act of 2020” requires the Federal Housing Administration to review its policies and identify barriers to supporting mortgages under $70,000, as well as report to Congress within a year regarding a removal plan for any barriers.