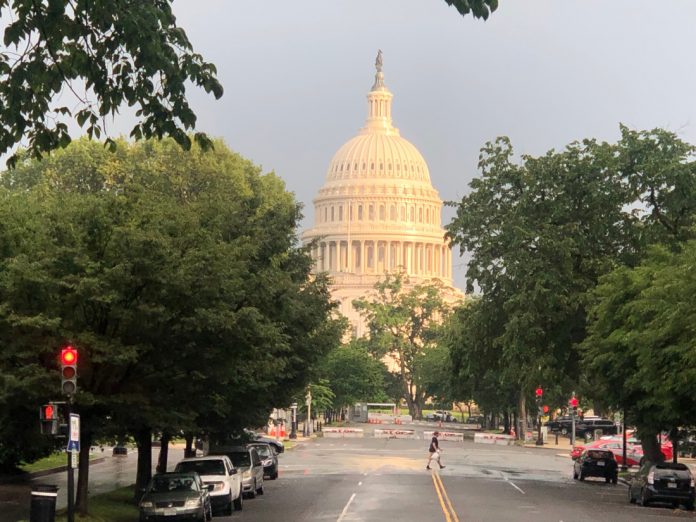 The Federal Housing Finance Agency released a 128-page report on the progress that Fannie Mae and Freddie Mac have made in addressing affordable housing concerns. Each of the entities exceeded goals for the purchase and securitization of land-home loans, the report states.

Freddie Mac and Fannie Mae have been in conservatorship since 2008, far longer than anticipated at the time. Each of the entities is planning to exit government oversight, which also is a stated goal of both the FHFA and the White House.

The share of 2018 loans purchased by the Enterprises for low- to moderate-income borrowers in the manufactured housing market was higher than in previous years.

In addition to increasing the number of land-home loans, Fannie and Freddie each independently engaged with industry stakeholders to inform the development of pilot criteria and standards for chattel financing programs that will increase support of loans to home-only borrowers.

The organizations used three-year historical averages for loan purchases to inform the 2018 goals. Below is a comparison of Enterprise baselines, goals and actual loan purchases.

The numbers show that Fannie Mae finished 2018 44% ahead of its goal, and Freddie Mac completed the year 17% above its goal.

“As both Enterprises entered 2018, they had insufficient capital reserves to absorb losses due to the deficit at the end of 2017,” the reports states. “However, during 2018, the Enterprises generated sufficient income to allow each Enterprise to re-establish the agreed-upon $3 billion Capital Reserve Amount.”

FHFA Director Mark Calabria commented on his then-pending recommendations to Congress during the Innovative Housing Showcase on the National Mall in Washington, D.C. in June.

“One of the things I will be asking Congress to do is to authorize me to issue additional charters so that if we can have more than just Fannie and Freddie, we can have other competitors come to the marketplace that’ll push Fannie and Freddie to be leaner and meaner and more aggressive and more innovative, but also to bring new thinking,” Calabria said.

From The Manufactured Housing Institute

The Manufactured Housing Institute, which represents all aspects of the factory-built housing industries nationwide, issued a “Housing Alert” following the publication of the report, which has been delivered to Congress with suggestions for ending government sponsorship and generally strengthening the Enterprises.