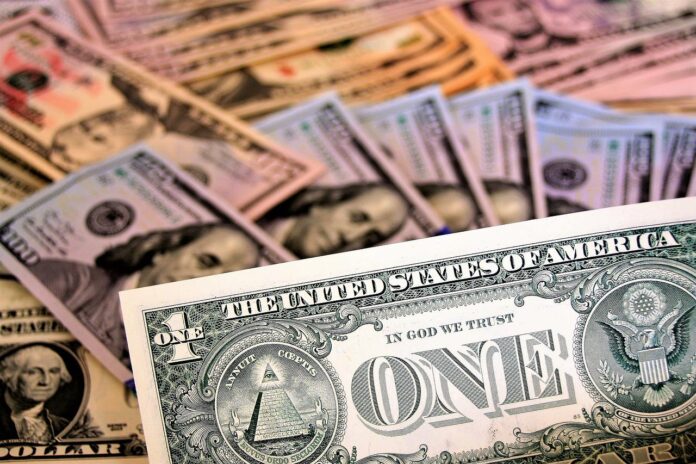 The Federal Reserve in May made good on its promise last month to keep a keen eye on inflation by raising rates just enough to avoid a recession. The half-point boost doubles what the Fed did last meeting, and indicated continued hikes through the year equaling at least another point.

The half-point boost in the Fed’s benchmark rate is the largest single push in more than 20 years.

“In support of these goals, the committee decided to raise the target range for the federal funds rate to 3/4 to 1 percent and anticipates that ongoing increases in the target range will be appropriate,” The Fed said in a released statement.

Additionally, the Fed said it will begin reducing its holdings of Treasury securities and agency debt, and agency mortgage-backed securities, on June 1 as described in the “Plans for Reducing the Size of the Federal Reserve’s Balance Sheet” released in conjunction with this statement.

Further rate hikes will be managed with a wide range of information in mind, the statement said, including readings on public health, labor market conditions, inflation pressures and expectations, as well as other financial and international developments. The invasion of Ukraine by Russia is causing tremendous human and economic hardship. The implications for the U.S. economy are highly uncertain. The invasion and related events are creating additional upward pressure on inflation and are likely to weigh on economic activity. In addition, COVID-related lockdowns in China are likely to exacerbate supply chain disruptions.

“Inflation is much too high and we understand the hardship it is causing and we are moving expeditiously to bring it back down,” Federal Reserver Chairman Jerome Powell said.

MHInsider is a product of MHVillage, and is the leader in manufactured housing news.