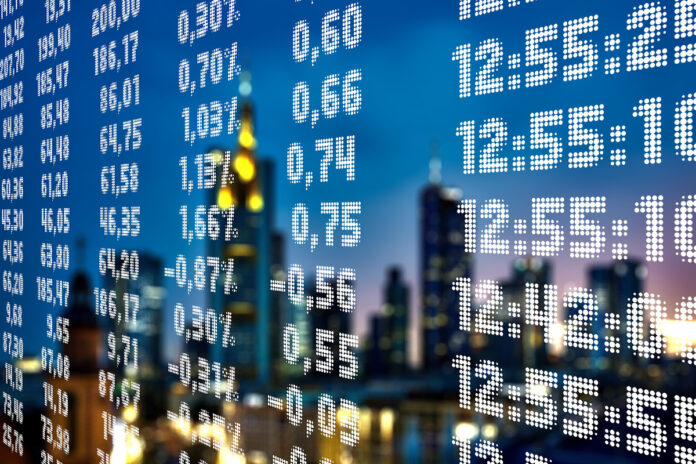 The latest jobs report again outperformed analyst expectations, by about 60,000 jobs, with the November number at 263 jobs added, and a healthy 3.7 unemployment rate.

Markets hopped late in the week with comments from Fed Chairman Jerome Powell that the committee in future meetings will be looking to slow rate hikes, maybe as early as this month.

And the timing may be good. Despite the surprising labor market and the continued strength of retail sales numbers — to some degree driven by inflation and holiday shoppers — there are cautious, early, potential indicators of flagging inflation.

Since June inflation has gone from a height of 9.06 percent to 7.75 in October.

Brian Wesbury, chief economist at First Trust Advisors, reported in his newsletter last week that the ISM Manufacturing Index continued to decline from 53.2 in October to 51.5 in November. Levels higher than 50 signal expansion, levels below 50 signal contraction. The new orders index fell two points to 47.2, the supplier deliveries index picked up 0.4 to 47.2 from 46.8 in October, the manufacturing employment index fell from 50 to 48.4 and the prices paid index declined, too, to 43.0 in November from 46.6 the previous month.

“The U.S. manufacturing sector officially entered contraction territory in November, at least in terms of sentiment, with only six of 18 industries reporting growth,” he said.

The sectors do not directly address housing, or manufactured housing, but provide an indicator of the performance of the supply industries needed for housing and land development.

Index sectors, weighted depending on share of gross national product, include:

What was most notable… was what wasn’t said,” Wesbury wrote. “Specifically, the lack of comments related to the supply-chain issues that have plagued the manufacturing sector over the past few years.

“This is giving U.S. factories time to catch up on all the existing orders they already have in the pipeline,” he said.

The container shipping business pre-covid was a reliable $10 billion per quarter but doubled by the first quarter of 2021, peaked at $63.7 billion, and has remained just sub $60 billion per quarter, up more than 120 percent year-over-year. Shipping industry analyst John D. McCown was quoted as saying the upturn in the last two years is “one of the most pronounced performance changes ever by an overall industry.”

New single-family home sales increased 7.5 percent in October, growing at a 0.632 million annualized rate, topping the 0.570 million analysts anticipated. The national housing market has slowed 5.8 percent year over year, but segments are up, including geographically with an increasing rate of home sales in the south and northeast, and with manufactured housing nationwide showing about 11 percent growth in annualized shipments entering the fourth quarter.