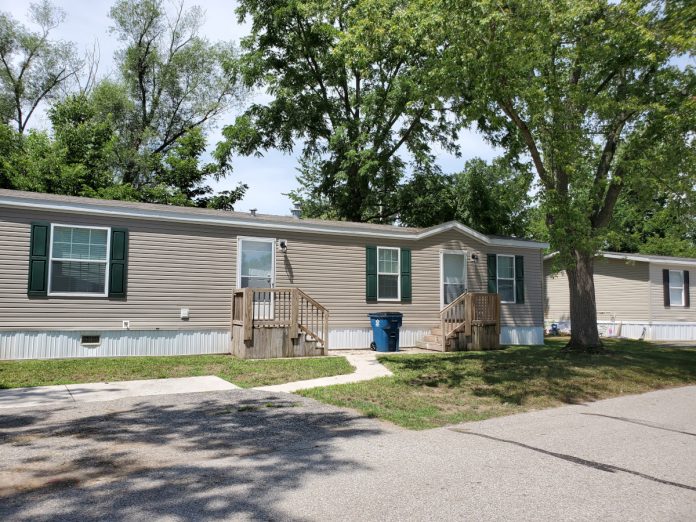 Dana Wade has been confirmed to serve as commissioner of the Federal Housing Administration.

Wade has served as acting commissioner and was the assistant secretary from July 2017 to June 2018, where she oversaw over 2,400 employees and implemented enhanced risk management and monitoring of FHA’s $1.3 trillion portfolio.

Wade also served as a program associate director for general government at the Office of Management and Budget from December 2018 to December 2019.

She led budget oversight for six executive branch agencies with a focus on financial services, including HUD, and multiple independent agencies.

“I’m extremely grateful for this opportunity to hit the ground running during this critical time for our nation’s housing markets,” Commissioner Wade said.

“FHA Commissioner Wade’s experience from important vantage points of federal housing policy gives her the perspective needed to successfully lead the Office of Housing and FHA at this critical time in our nation’s history, when strains are being placed on our federal housing support programs like never before,” Manufactured Housing Institute CEO Lesli Gooch stated. “We have no doubt that Mrs. Wade’s effective and steady leadership will help ensure HUD is positioned well to meet the housing needs of Americans struggling from the fallout of the COVID-19 emergency.”

“I want to congratulate Dana Wade on her confirmation by the United States Senate to serve as the commissioner of the Federal Housing Administration,” Carson stated. “Dana has been a tremendous asset to the department and the administration throughout her years of service, and I have full confidence in her ability to successfully lead FHA.”