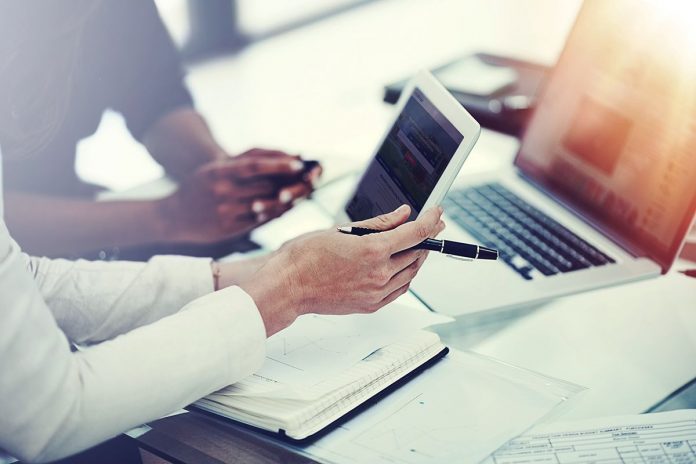 U.S. Home Prices Continue to Rise, But at Reduced Rate

“If I had to choose only one word to describe September 2021’s housing price data, the word would be ‘deceleration’,” S&P DJI Managing Director Craig J. Lazzara said. “Housing prices continued to show remarkable strength in September, though the pace of price increases declined slightly.”

Despite the slower rate of growth, increases continue including strong growth in select markets.

Phoenix, Tampa, and Miami reported the highest year-over-year gains among the 20 cities in September. Phoenix led the way with a 33.1% year-over-year price increase, followed by Tampa with a 27.7% increase and Miami with a 25.2% increase. Six of the 20 cities reported higher price increases in the year ending September 2021 versus the year ending August 2021.

“We have previously suggested that the strength in the U.S. housing market is being driven by households’ reaction to the COVID pandemic, as potential buyers move from urban apartments to suburban homes,” Lazzara said. “More data will be required to understand whether this demand surge represents simply an acceleration of purchases that would have occurred over the next several years, or reflects a secular change in locational preferences. September’s report is consistent with either explanation.”

How to Design a Healthier Home