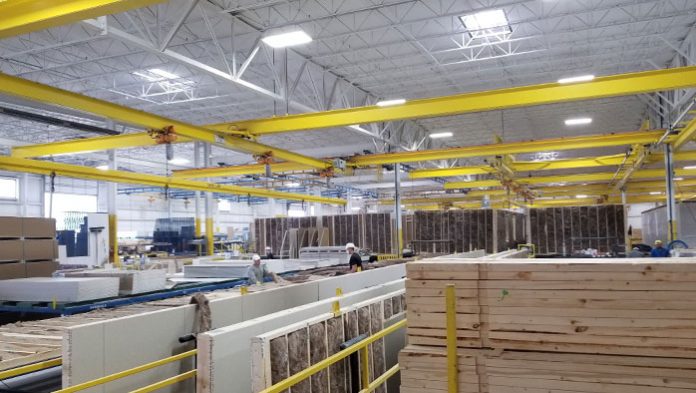 Total August home shipments improved by 2,340 homes when compared to the prior month of July 2018.

Of the 9,091 homes shipped in August, there were no homes designated as FEMA units.

The seasonally adjusted annual rate (SAAR) of shipments was 98,104 in August 2018, up 5.8 percent from the adjusted rate of 92,694 in July 2018. The SAAR corrects for normal seasonal variations and projects annual shipments based on the current monthly total.

In August, 133 plants representing 37 corporations reported production data to the Manufactured Housing Institute. The reporting numbers were consistent with those from July 2018.

This report was compiled in collaboration with The Manufactured Housing Institute, the industry’s national trade organization.

Increase Home Sales with Intake System, Outreach Strategy Numerous studies have been done, all pointing to the necessity of responding to a new lead within...