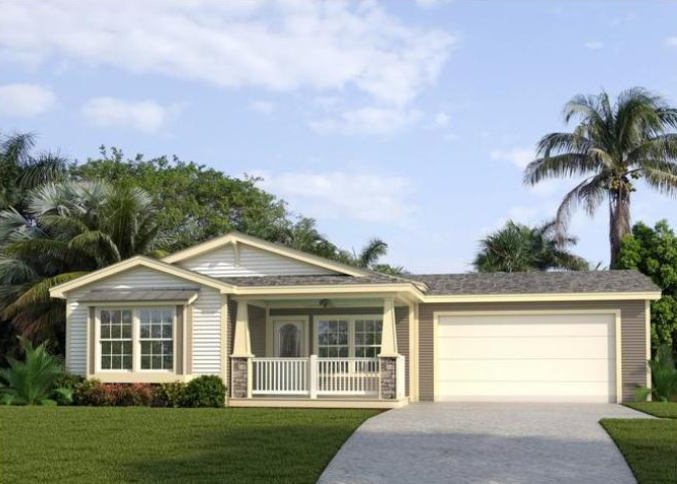 In September of 2016, a young couple moved their manufactured home to McCrory, Arkansas, from a neighboring community.

Shortly after their move, the McCrory City Council passed an ordinance which stated no manufactured home could be sited in the city “unless it has a value established by a certified appraiser or a bill of sale of not less than $7,500.00.” McCrory claimed the ordinance was necessary because it provided relief from over-crowding, was good for health and safety of McCrory residents, and promoted orderly growth in the community.

However, after the ordinance passed, the couple that had moved their home to McCrory was visited by the city’s police chief. He told them they’d have to move their home because it was valued at $1500 and did not comply with the city’s new valuation ordinance. Equal Justice Under the Law (“Equal Justice”), a D.C.-based legal aid organization, got involved and assisted the couple in filing suit against the City of McCrory.

The lawsuit asked for the Federal Court in the Eastern District of Arkansas to declare the ordinance unconstitutional.

Equal Justice was able to get the city to re- peal the ordinance and according to a November 28, 2017 press release they finalized a settlement in the lawsuit.

JD Harper, who is Executive Director of the Arkansas Manufactured Housing Association has been following the case since its inception calls the case “a significant victory against zoning discrimination.”

He pointed out that the case has caused several other towns with similar ordinances to change their laws, too.

Editor’s note: MHVillage and the Manufactured Housing Institute partner on fair housing initiatives, and as part of that agreement, MHVillage will publish the MHI monthly newsletters on the topic with this blog as well as its professional blog

How Safe is Your Mobile Home From Theft?

Getting Involved With Your Manufactured Home Community